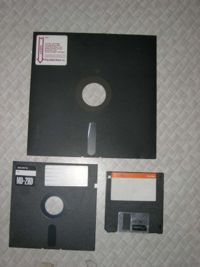 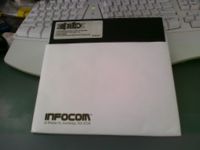 Acronyms for some common 8" diskette types are: 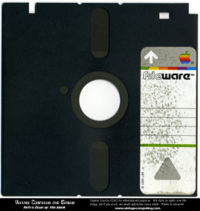 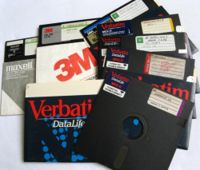 Acronyms for some common 5 1/4" diskette types: 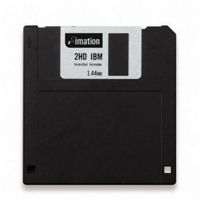