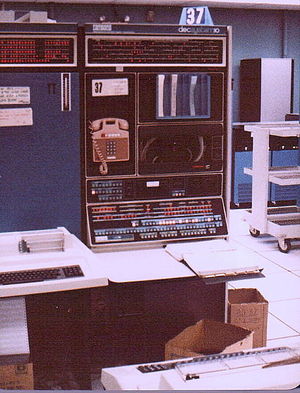 The KI10 was the second generation of PDP-10 processors (themselves, exact re-implementations of the earlier PDP-6 architecture). It was built out of TTL chips, on FLIP CHIP cards.

It was used in later DECsystem-10 models, running TOPS-10. Via a series of kludges, it was also possible to run TENEX on the as-shipped hardware.

A few documents refer to the KI10-based system as PDP-10I. 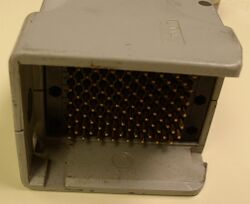 Although the KI10 CPU provided two each of PDP-10 Memory Bus and PDP-10 I/O Bus connectors (Quick Latch connectors for the former), there is only one bus of each type; the two connectors are provided for physical cabling convenience (left and right of the CPU cabinet).