The Main Memory Bus consisted of transmission lines, which required terminators on both ends; at the MJ11/M11 end, a pair of H873 modules were plugged into the last output port to do that. 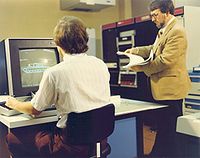 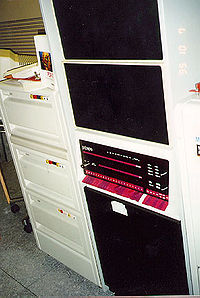